On February 16, a working meeting was held in the office Media Holding “Pravda.ru”.

The meeting discussed the preparation of the Business Platform-the forum “Woman of the Third Millennium”, which will be held on October 15-17 at VDNH, Pavilion No. 55, where the following events will also be presented:: 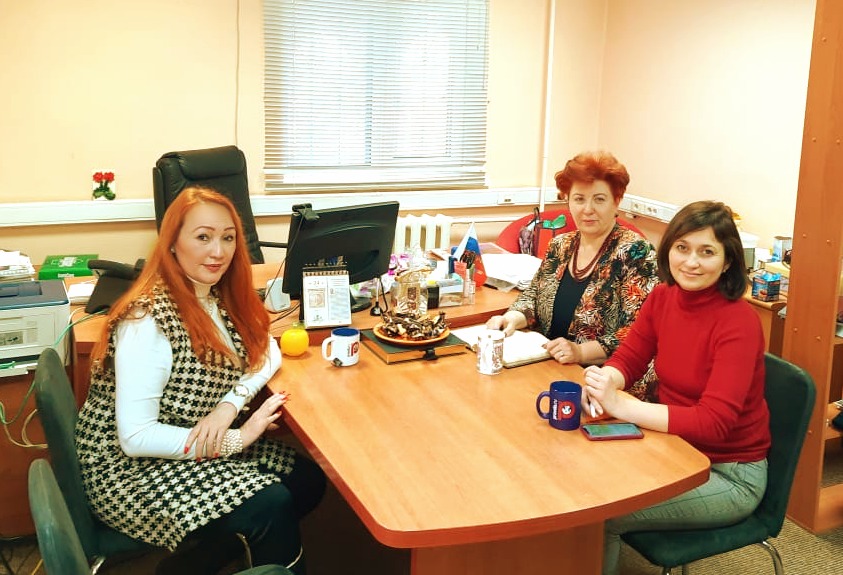 We have agreed on special issues under the title “Woman of the Third Millennium” with the participants and partners of the above-mentioned events.

The meeting was attended by :

Prevday – the first of which opened in Runet information-analytical issues.

History of the holding’s creation and development https://www.pravda.ru/past-and-present.html Truth.ru began on January 27, 1999.

Правда.ги it has a stable image and high ratings.

To media Holding Pravda.ru it includes more than 20 thematic sites: politics, beauty and health, entertainment, historical, fishing, garden and vegetable garden, etc. It has been working on the market for more than 20 years, has representative offices in all significant social networks.

All published materials are well indexed by search engines, get into Yandex News and on the Yandex Zen channel.

The holding actively works not only with text, but also with all visual formats:

– since 2001 in Pravda.<url> opened a section of photo reports and photo galleries;

The holding’s publications actively work in social networks (the total number of subscribers is more than 1 million people), cooperate with news generators.

The site’s audience is about 50% with an above-average, high, and premium income level.