21May 2020 by Администратор No Comments 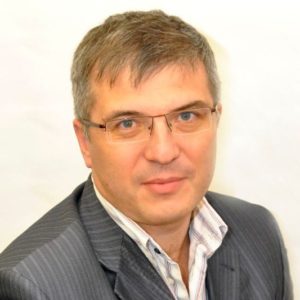 We present to Your attention a member International Festival of folk arts and crafts “By hands of a woman” – Artur Nikolaev.

Artur Nikolaev is always with us almost from the first steps of the project “Hands of a woman”. A lot of useful advice, support, work in the jury and just human communication is always only with positive emotions. And we are very happy that this year he is with us!!!!

Nikolaev Artur  – First Deputy Chairman of the management Board, Director of Department of development and support of entrepreneurship of the chamber of Commerce of Tatarstan, the head of the European Information Consulting Centre RT

November 2012-February 2016-Head of the European Information Consulting Center of the Republic of Tatarstan.

February 10, 2016-to the present time-First Deputy Chairman-Director Of the Department of development and support of entrepreneurship of the chamber of Commerce and industry of the Republic of Tatarstan.