06Apr 2021 by Администратор No Comments
The weekly program “Woman of the Third Millennium” was broadcast on the Media Holding “Pravda.ru”.
The guest of the program is Margarita Rusetskaya, Rector of the Pushkin State Institute of Russian Language, Doctor of Pedagogical Sciences, Honorary worker of Higher professional Education. Deputy of the Moscow City Duma. Member of the Board of Trustees of the International Festival of Arts and Crafts “By Hands of Woman”.
Presenters: editor-in-chief of Pravda.Inna Novikova and Alfiya Amirova-President of the International Union of Women, head of the International Project “By Hands of Woman”, organizer of the Business platform-forum “Woman of the Third Millennium”. 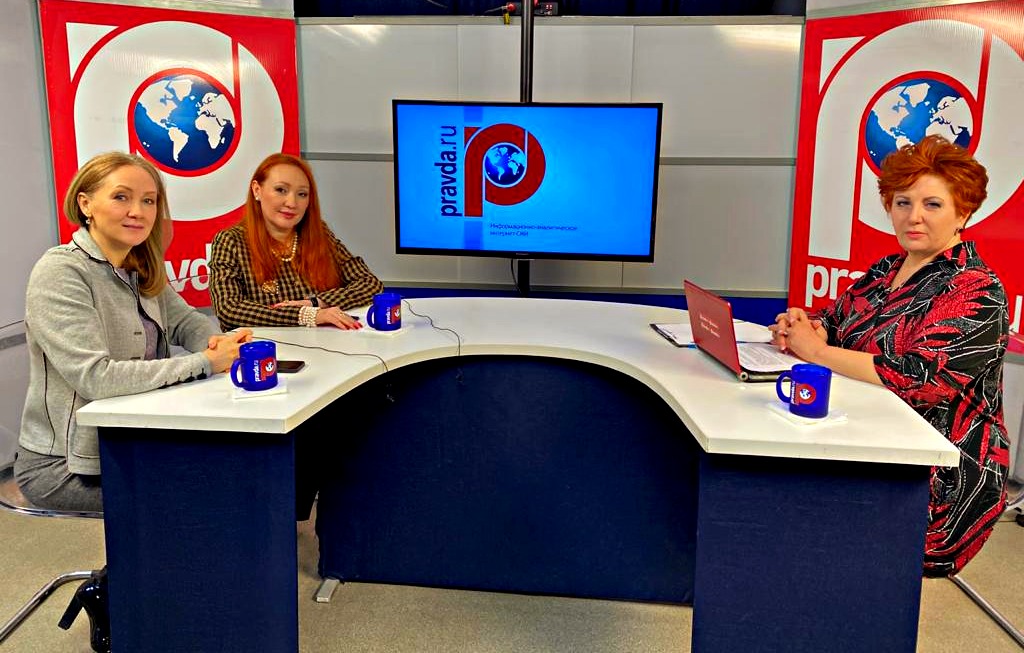 The program discussed such issues as:

The program “Woman of the Third Millennium” is about women’s business, women’s health, creative women and everything related to women.