On October 15-17, 2021, the 3rd international festival of decorative and applied arts and crafts “By hands of a woman” will be held in Moscow (VDNH, Pavilion 55) with the participation of folk artists, artisans, designers, artists, regional tourism management bodies, tour operators, and representatives of other creative directions from Russia and foreign countries supported by the Federal Agency for tourism.

Over the years, the festival “By hands of a woman” has had , has and will have many partners, which we have talked about and will continue to talk about.

Today we want to tell you about our long – standing, permanent and reliable partner Of the international festival “Hands of a woman” – the Union of Women’s Forces

Union of Women’s Forces (SFS) – this is a public organization that is naturally formed by women of the Russian Federation to promote and develop their civil initiatives and individual projects of national significance. The working platform of the szhs is the Internet resource “союзженскихсил.рф“, which helps to unite all women’s organizations, unions, associations, clubs, parties, movements, as well as individual women who want to contribute to the prosperity of our country.

The public organization “Union of women’s forces” covered on its excellent Internet resource “союзженскихсил.рф» International Festival “By hands of a woman“, which was successfully held in Kazan and acted as a gift partner of the Festival. Then there was France (Strasbourg), Moscow, Italy. At the 2nd international festival “By hands of a woman“, masters from the Union of women’s forces were presented on partner terms. 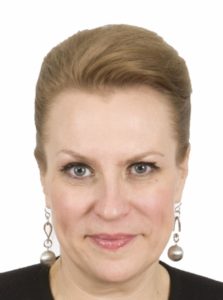 Since the birth of our International project “By hands of a woman“(information about the project on the website), Inga has been a member of the Board of Trustees and is still a member of it.

She is also a member of The international jury Of the festival “By hands of a woman“.

We are glad that at the 3rd international festival of Handicrafts and crafts “Hands of a woman”, which will be held on October 15-17, 2021. The Union of Women’s Forces is our information partner.

Our unions (“International women’s Union” and ” Union of women’s forces”) they are linked by common goals and interests: women’s consolidation, their creative implementation and increasing their role in society.

Women’s organizations have considerable potential and impressive capabilities, and by joining forces, we are able to solve problems at a new level, in new volumes. 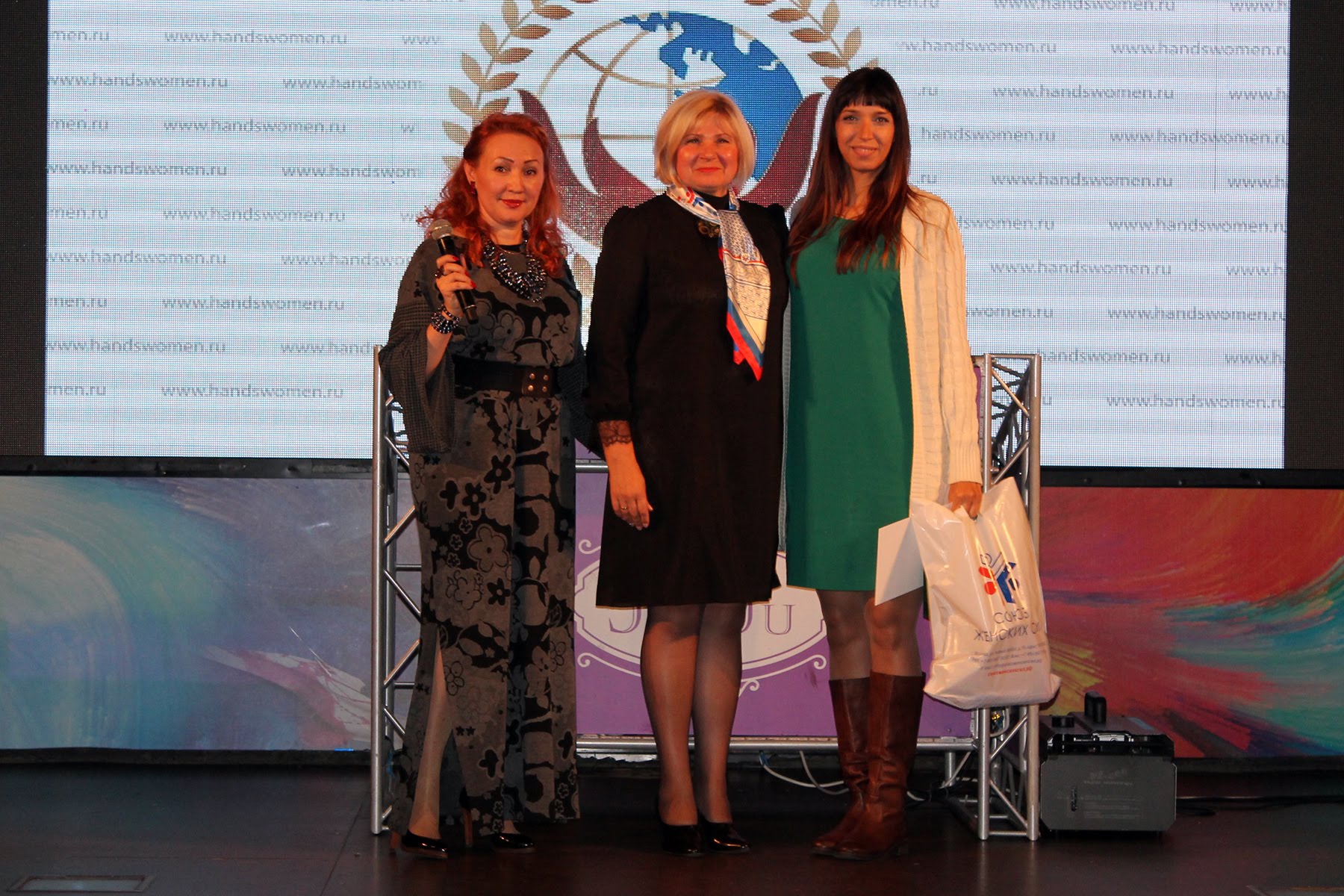 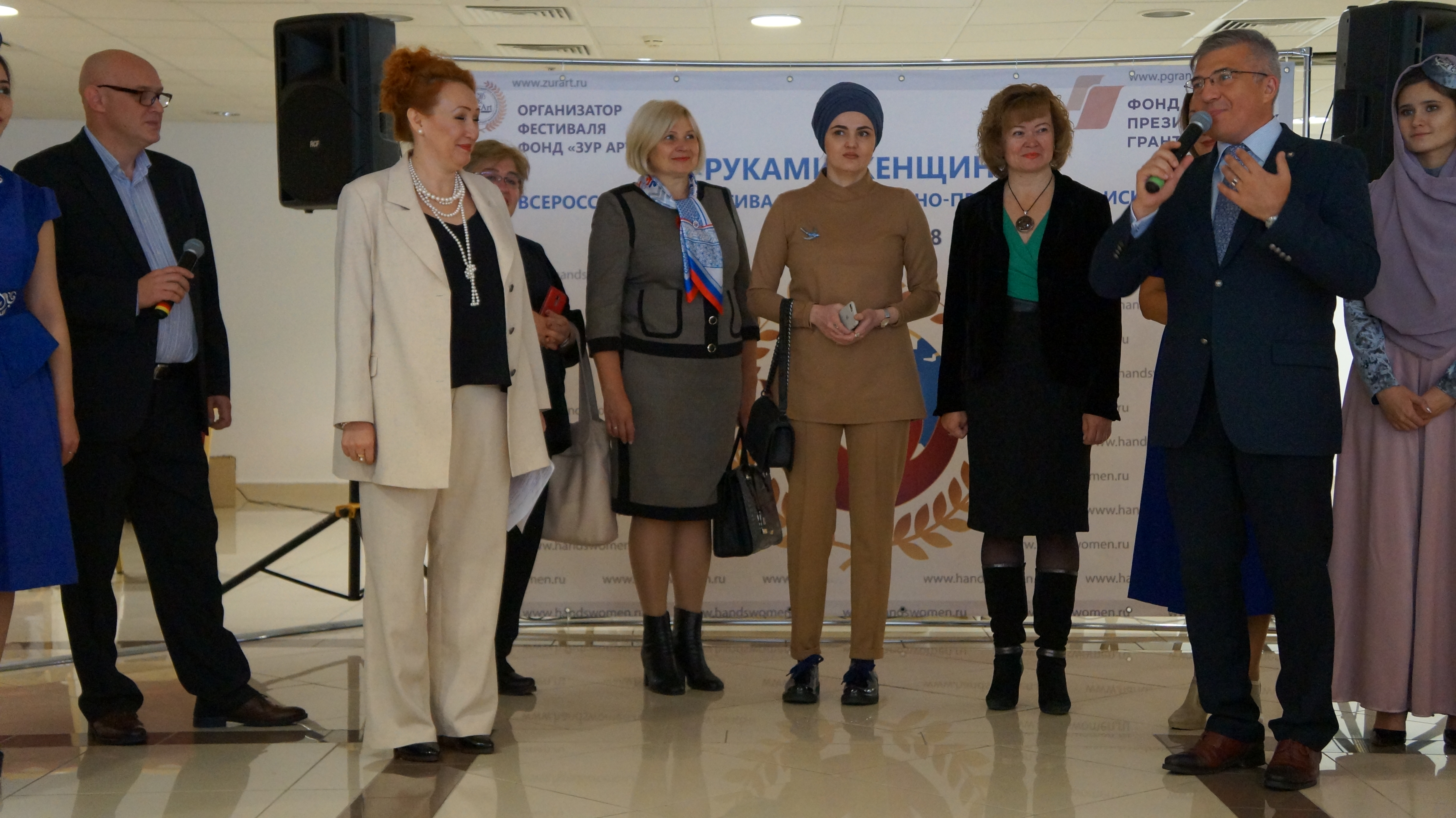 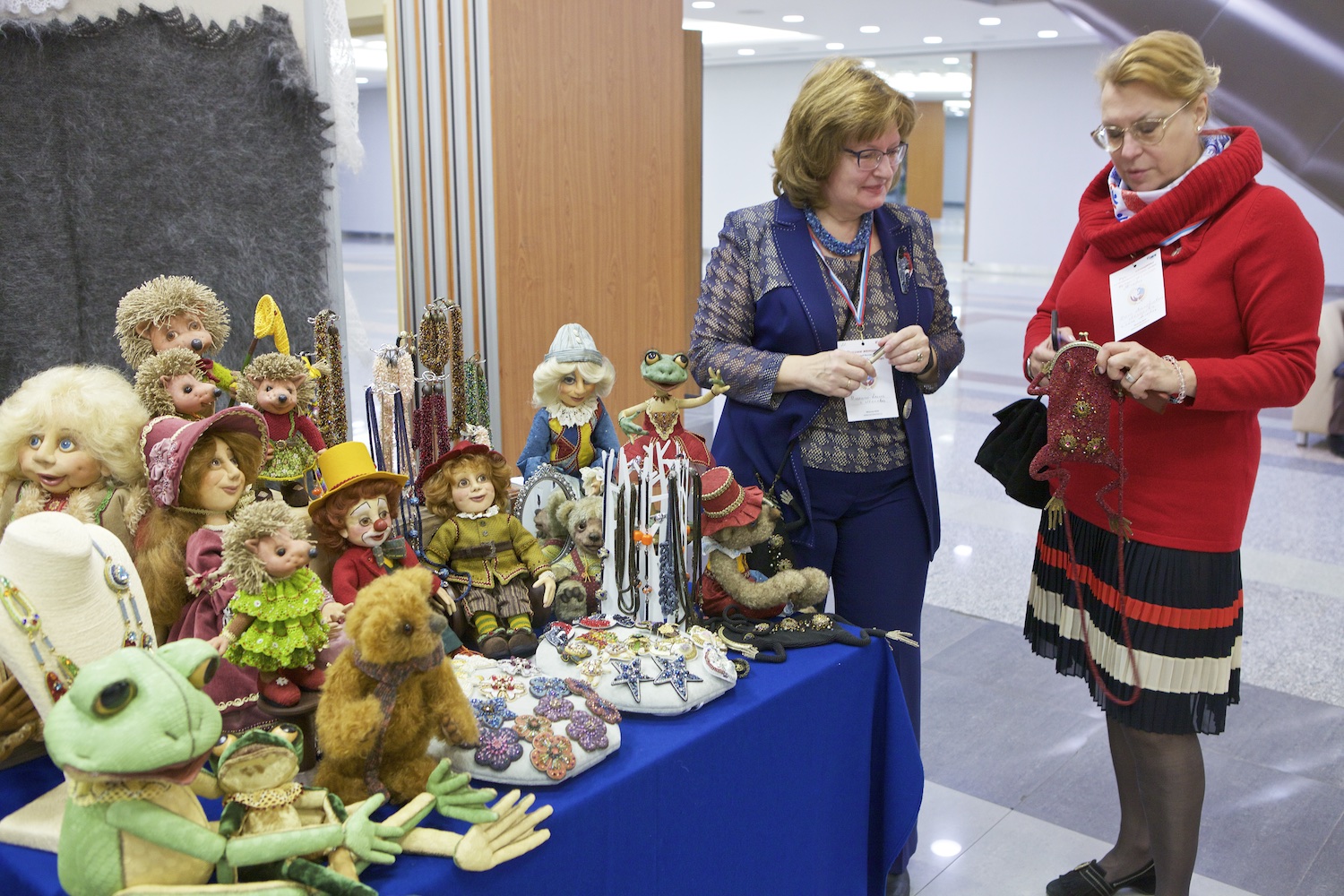 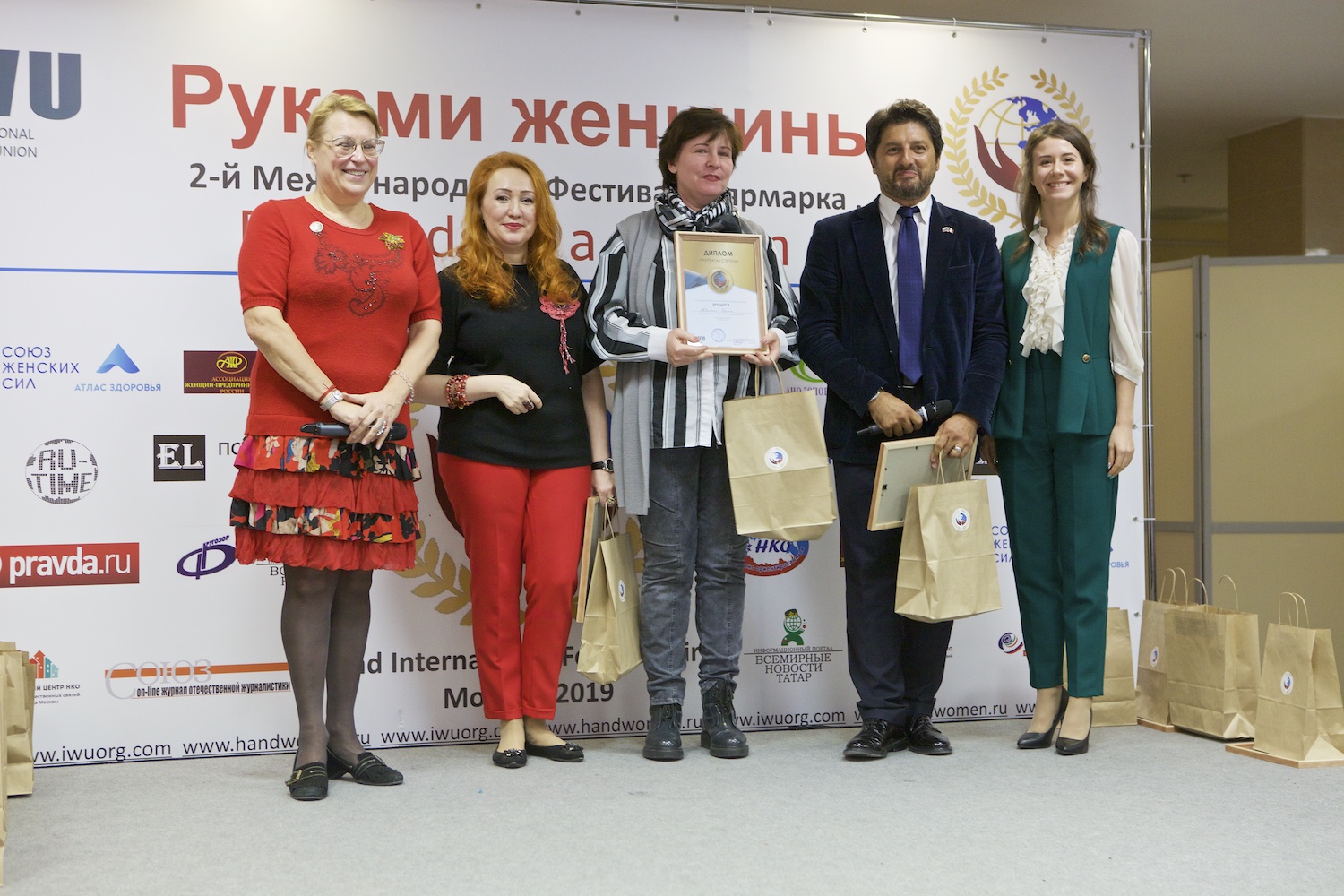 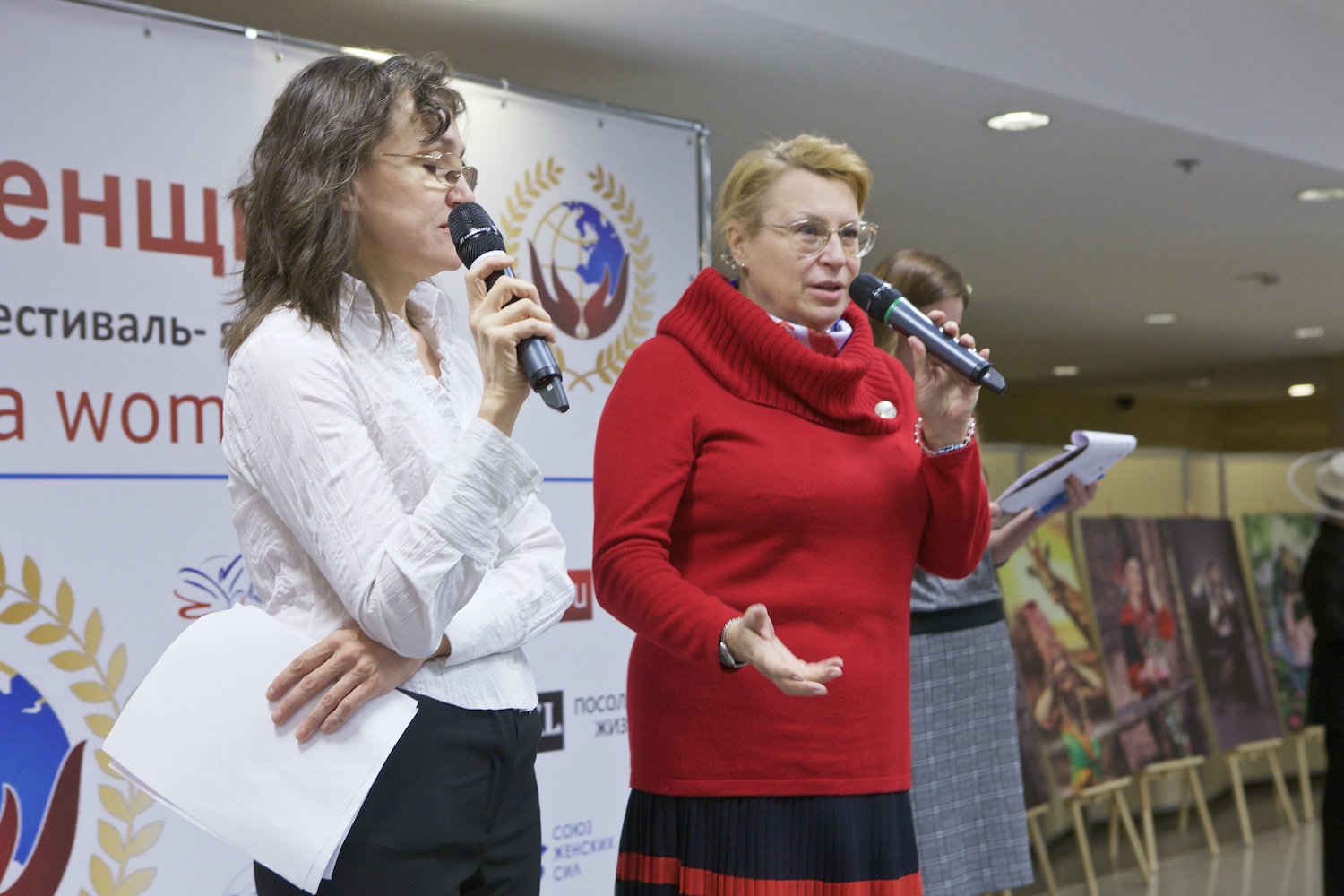 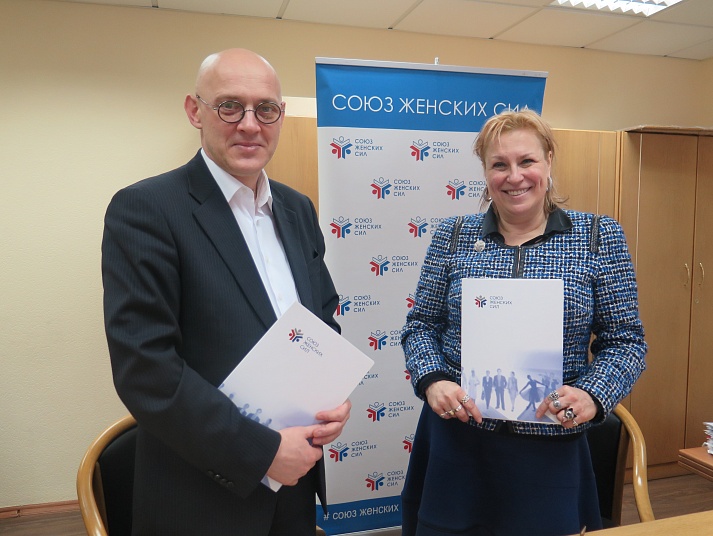